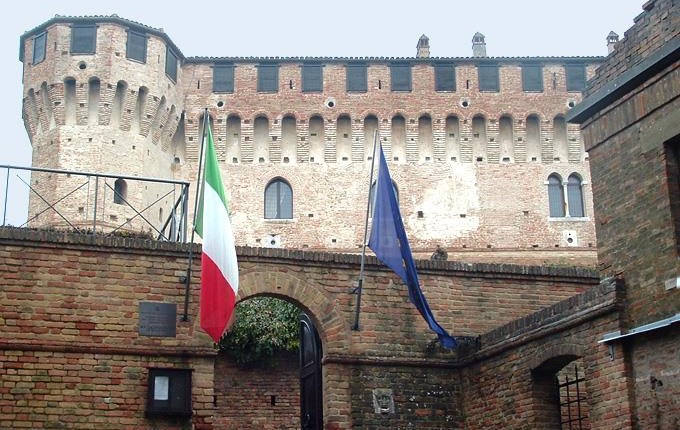 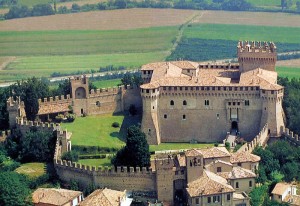 The fortunate position of Gradara makes it a crossroads of traffic and people since ancient times: during the Middle Ages ,the fortress was one of the main theatres of clashes between the Papacy and the Houses of Romagna and Marche.
The stronghold of Gradara and its fortified village are one of the best preserved medieval structures of Italy, with two sets of walls which protect the fortress, the outermost of which extends for almost 800 meters making Gradara’s also one of the most impressive italian fortresses.
According to the oral tradition, the story of Paolo Malatesta and Francesca da Polenta, the young lovers-in-law killed by her husband Gianciotto Malatesta, seems to have taken place in the castle of Gradara towards the end of 1200, but there are no documents to prove this conjecture. During the Romantic age, the story that Dante immortalized in the Divine Comedy in Canto V, became emblematic in indicating passionate and unfortunate love. Commentators of the fourteenth century helped the story of Paolo and Francesca to become a myth, while those of the nineteenth century amplified its resonance even further.

The sea nearby and the beautiful, hilly landscape as a backdrop of Gradara make it one of the main touristic destinations of Italy. 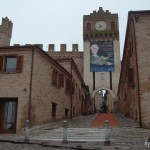 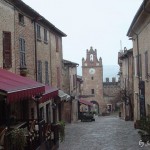 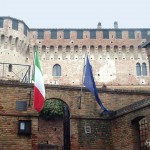 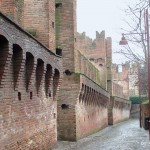 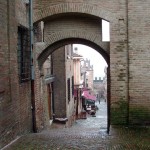 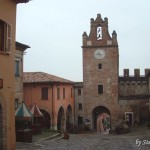