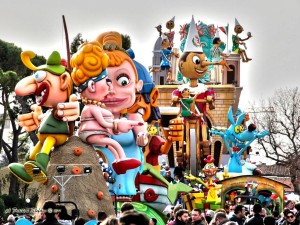 BEAUTIFUL TO SEE, SWEET TO TASTE

Carnival is the most important manifestation of the popular culture of the City of Fano, of Marche Region and of Central Italy.

Our Association is able to propose customized PACKAGES with guided tours and excursions. Excursion to program: URBINO visit to Palazzo Ducale with the Gallery of the Marche, CASTLE GRADARA, ROCCA DI MONDAVIO, SANCTUARY OF LORETO, guided tours to Fano, Recanati, etc. ANCONA. Possibility of staying in Country House, Farms. 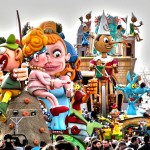 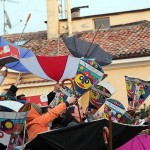 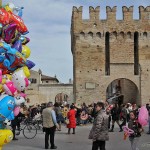 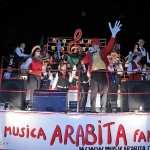 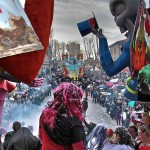 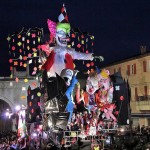