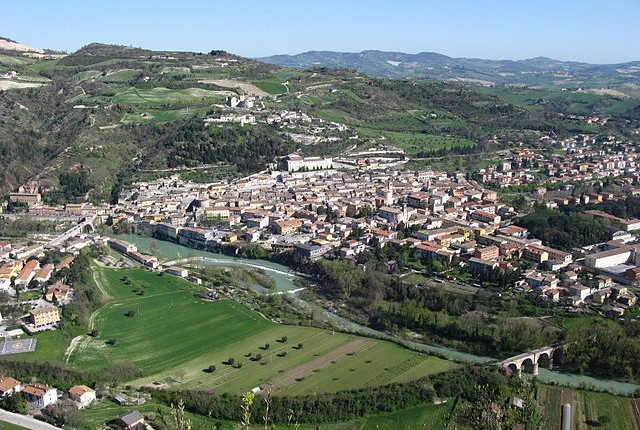 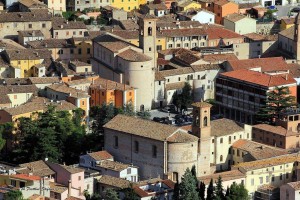 Fossombrone, in the Metauro Valley, is 25 km from the sea and is definitely worth a visit, to admire as well as the city with its fifteenth century buildings also the archaeological excavations along Via Flaminia in the Archaeological Park Forum Sempronii, an ancient settlement of the city where termal baths, buildings, arcades and part of the city walls are emerged 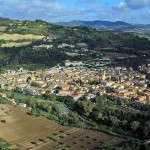 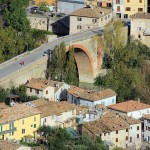 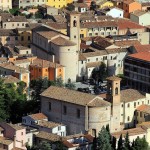 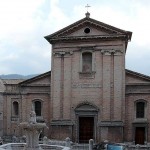 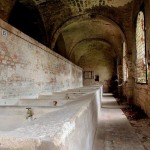 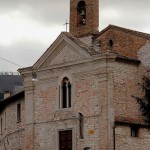 This park runs through the towns of Acqualagna, Cagli, Fermignano, Fossombrone and Urbino, and presents a rich review of flora and fauna, as well as formative activity and training.
Within the reserve you can do many excursions and follow different paths, thanks to the Museum of the Territory, which offers exploratory paths guided through the use of audio-guides, making more autonomous, interesting and informative the discovery of the area.
During the several paths you can find sites of anthropologic, geologic, floristic and wildlife interest.

The Information Point Reserve is located in Flaminia street, for information: riservafurlo@provincia.ps.it  or  0721700041. The Information point remains open daily from March 1 to November 15, and every morning and some afternoons during the remaining months. 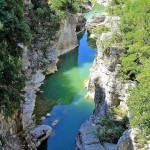 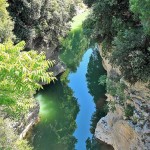 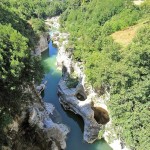 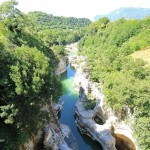 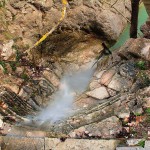 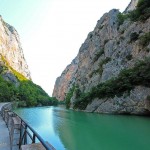 If you love truffles you have to make a stop at Acqualagna, particularly during the National Truffle Fair which is held every year between late October and early November: during this three weekends you can taste and buy the precious tuber, and it the most important event of central Italy dedicated to truffle.
Acqualagna is not only food and wine but also history and culture: it is the birthplace of Enrico Mattei and nowadays his childhood home is a museum. 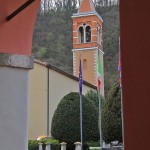